Drive through the suburb of Rowville, as Ryan talks about the re-development of Stamford Park and its surrounding area. The Stamford Park Master plan includes Melbourne’s first inland beach and is a place designed where people can live, work and enjoy life on this 40-hectare site.

The Parkland’s redevelopment by Knox City Council is anticipated to be completed by early 2020.

It is located around 28kms South-east of Melbourne CBD.

Located in Rowville along with a few others around like Westfield Knox and Wellington Village. In 2010 the Stud park shopping centre was purchased by Lend Lease for $104 million and sits on 10 hectares of land. Later in 2015, AMP capital brought the property for $154 million.

So, in 5 years Lend Lease made a capital growth of $50 million and having about $9.3 million gross rental yield per annum. 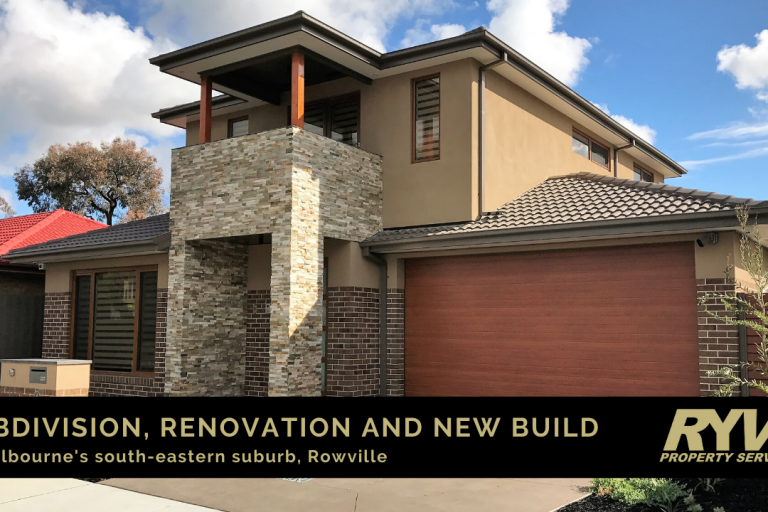 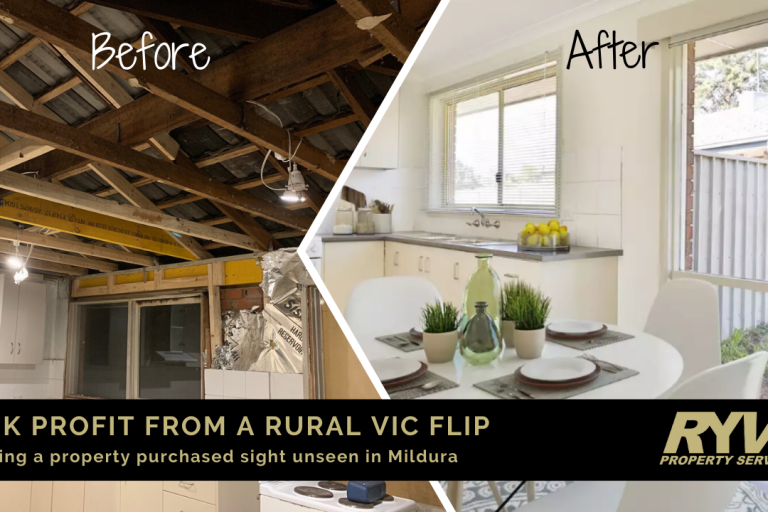 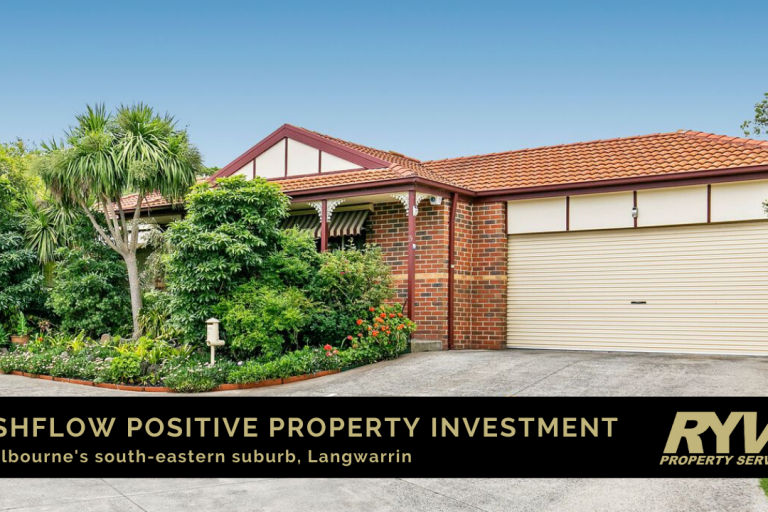 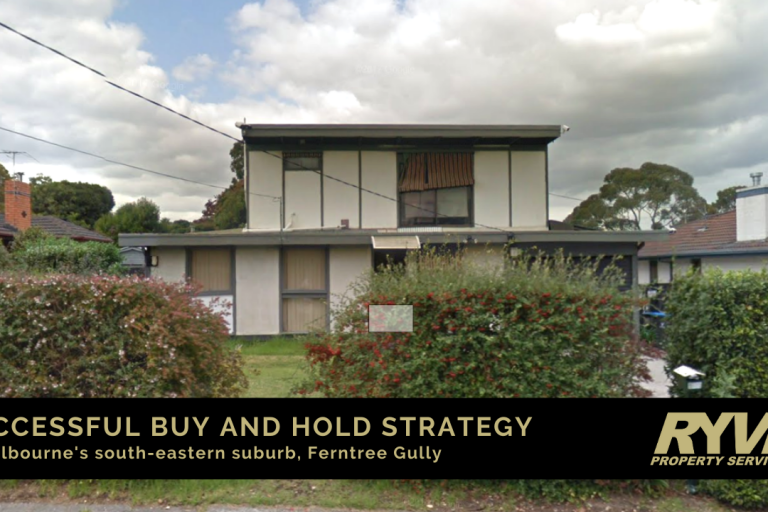 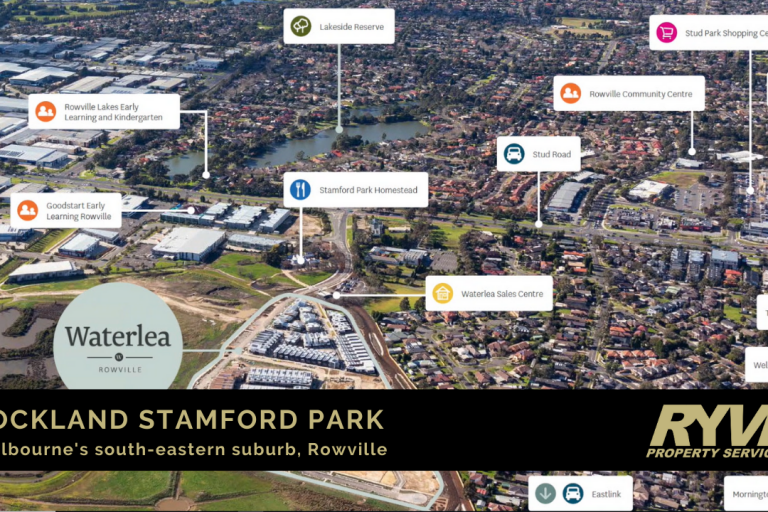 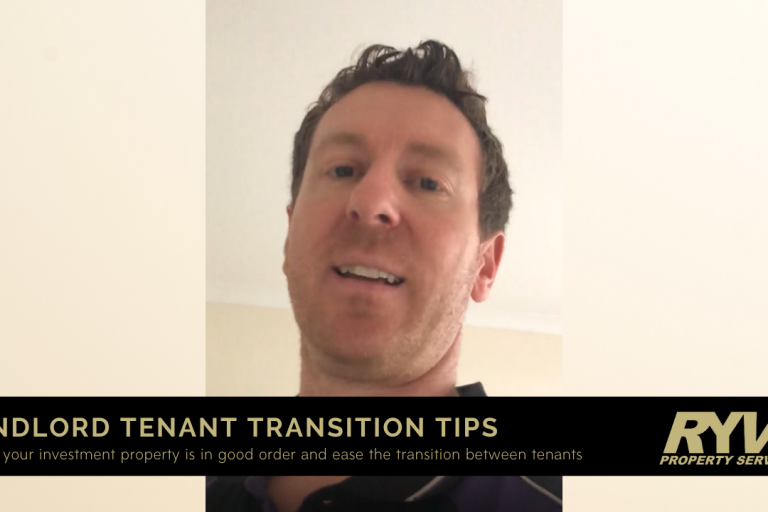 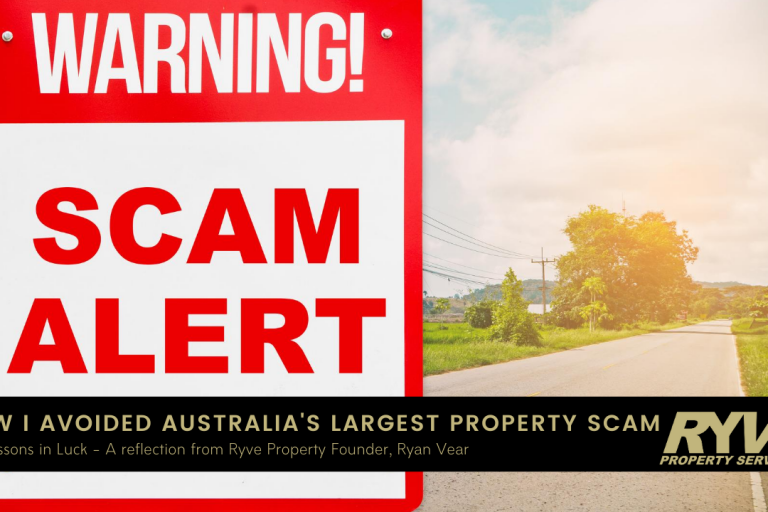 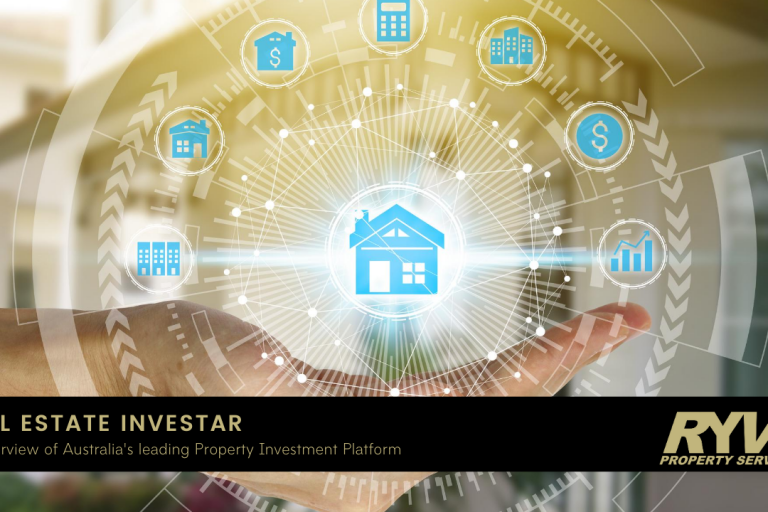 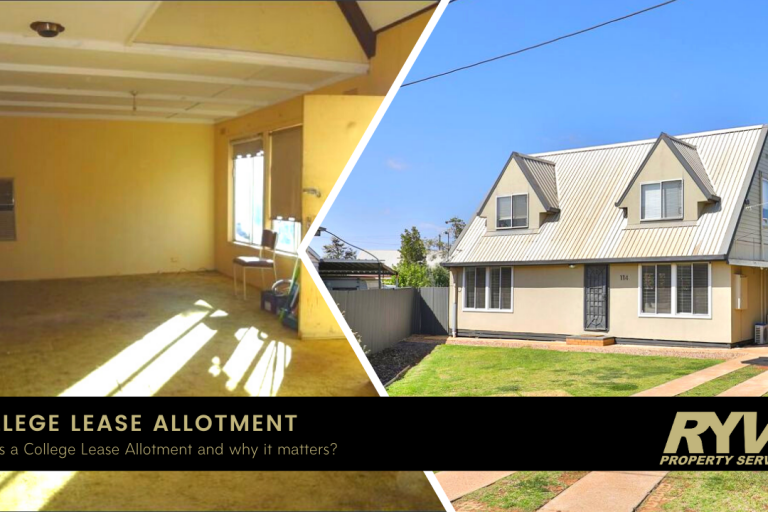